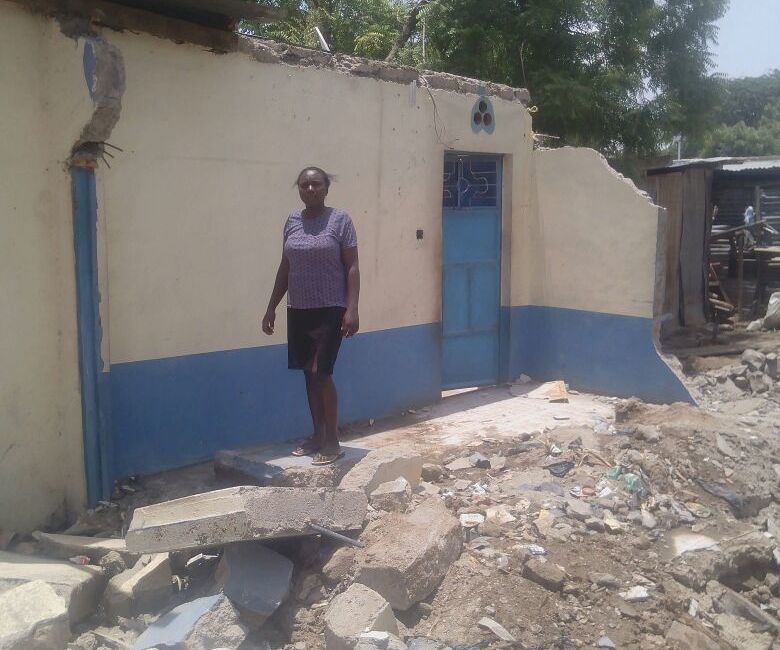 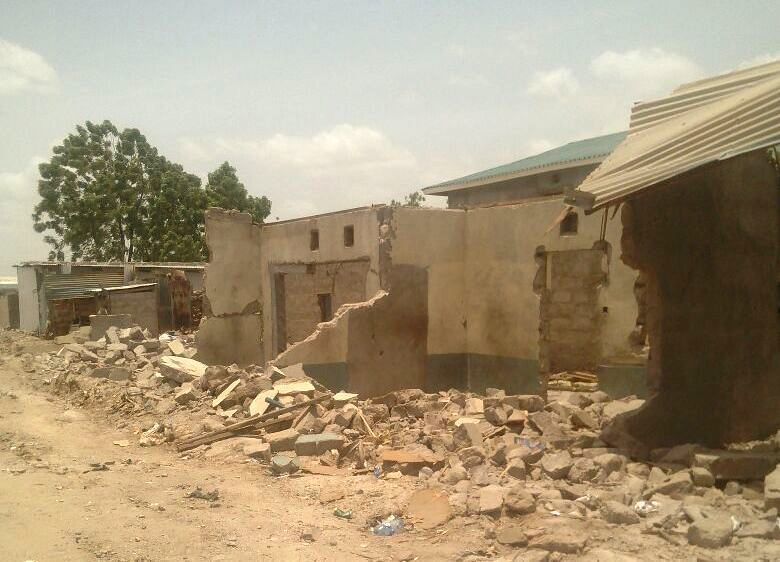 Over the years, Stand by Me has continued to keep in contact with and support children who were in our care in Kenya. Ann used to be a child at our school in Kenya. Since then, she has grown into a young woman and had a daughter of her own named Jedidiah. They lived a small house and Ann worked hard to provide a simple but happy life for her daughter.

At the start of April, Ann came home after picking up Jedidiah from school to find her house, and all of the houses on her street, completely destroyed. None of the occupants of the houses had been notified and no compensation had been provided. Ann and Jedidiah were homeless and had been left with nothing as all of their belongings were in the house when it was destroyed. With no home, Ann had to travel to live with her sister and shortly after arriving, Ann's daughter became ill. After taking her to hospital they discovered that she has malaria, typhoid and TB.

We want to help Ann and Jedidiah in their distress. We are raising money to help cover medical costs and malaria treatment to help Jedidiah recover and be restored to full health. We are also supporting Ann in finding a new home. Join with us to give Ann and her daughter safety, security and the assurance they are not alone.