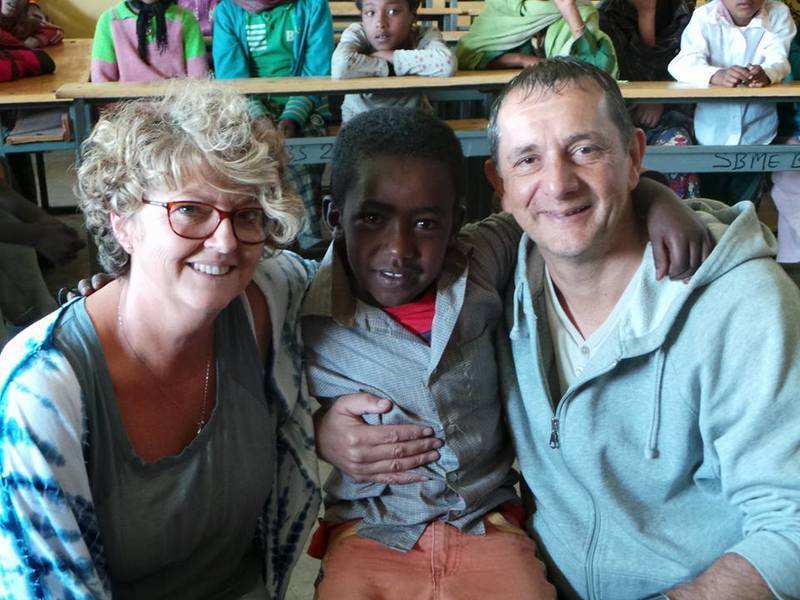 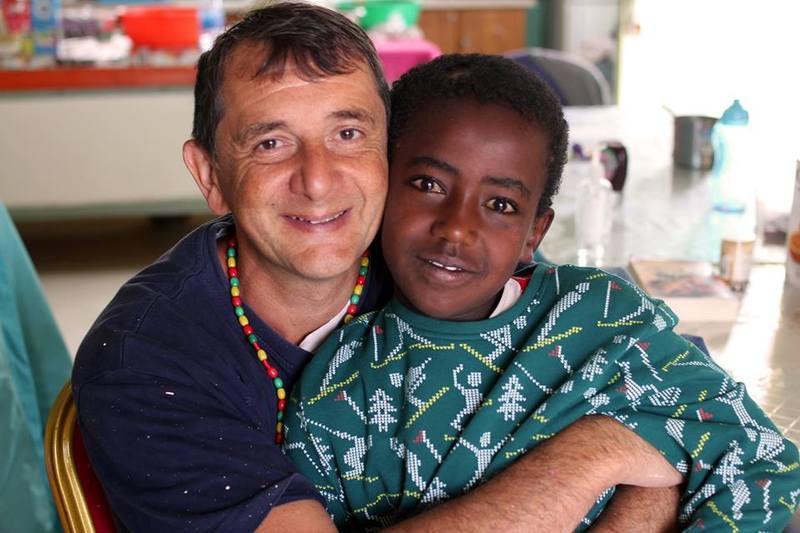 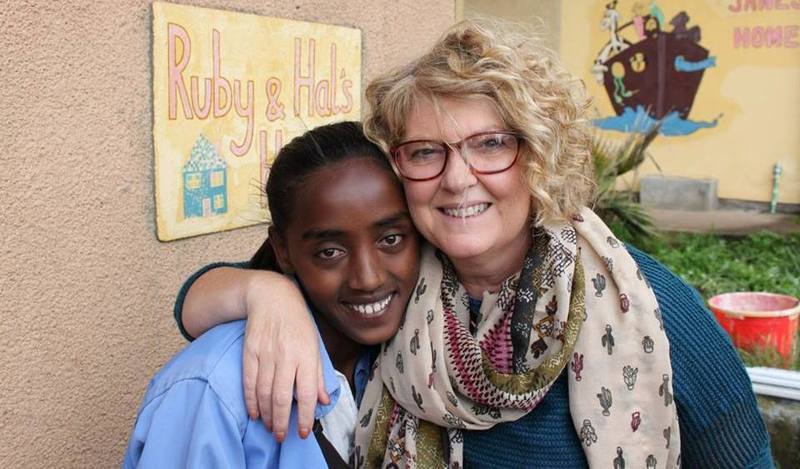 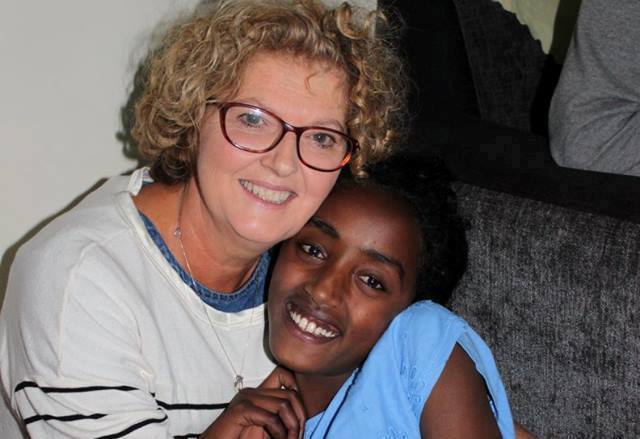 The Mellors in Ethiopia

Chris and Fi Mellor currently live in Chester where Chris pastors a church and Fi works for Chester Schools Christian Work as a Relationships and Sex Education Coordinator. They have three grown up children called Josh, Beth and Sam.

Bekoji is a place close to their hearts. The children already know them well and are loved dearly by the Mellors. This is a step they take believing that God has called them and they are both excited about the prospect of going to do life with the children supported by the project.

Funds are needed for initial set up costs as well as for ongoing support. In addition to support provided from Stand by Me directly, Chris and Fi have a target of £15,000 per annum to make this all possible.

If you would like to set up a monthly donation to support Chris and Fi, you can download our Standing Order Form, fill it in and return it to the Stand by Me Hornchurch office.

Specify your own one-off donation

$
Give by Debit or Credit Card
Stand by... almost there...