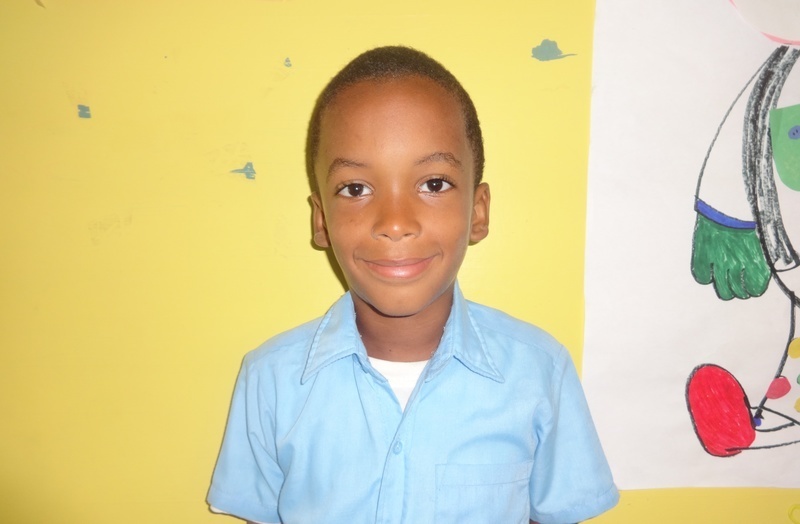 The Casa Monte Plata Children’s Homes in the Dominican Republic care for orphaned and at risk children in a safe and loving environment. The family has been added to since it welcomed two boys to the home just before Christmas.

Franklin and Josue are brothers who grew up in the City of Santo Domingo with their mother and baby sister. The boys never knew their father and as a single parent, their mother struggled to make ends meet. The young family were homeless and slept in the place where their mother worked. They didn’t have money for food and the children became malmourished.

In this despereate situation, the boys’ mother gave her two sons to the Casa Monte Plata Children’s Homes so that they could have a safe place to live with regular food. Franklin is 8 years old  and has joined the third grade at the Eva Russell School and his younger brother Josue is 3 years old and attends pre-school every weekday morning.

The brothers are both active and love to play. Frankin loves to play with cars and he is thriving with his new brothers and sisters. But Franklin struggles academically, he can read only simple words and do basic sums. The support and encouragement from his house parents and teachers will be instrumental in helping him work hard and enjoy his learning.

Franklin and Josue receive healthy and nutritious regular meals at their new home, their health is already improving. Both of the boys have had a hard and unsettled start to life but their future is now so much brighter.

Vung has flown the nest

We rescued Vung from child labour after she tragically lost both her parents before she was 10. She thrived at our Sophia Home and is now employed as a Medicaine Assistant at Pathay Hospital. She may have moved out of our Sophia Home, but she’ll always be one of our kids.

Our work to help the victims of the Burma floods has stretched out into the wider areas of Chin State where 40 villages were destroyed by landslides as a result of the floods. Stand by Me’s team has reached 25 villages and over 6,000 people with essential supplies.