On Tour with the Getty’s 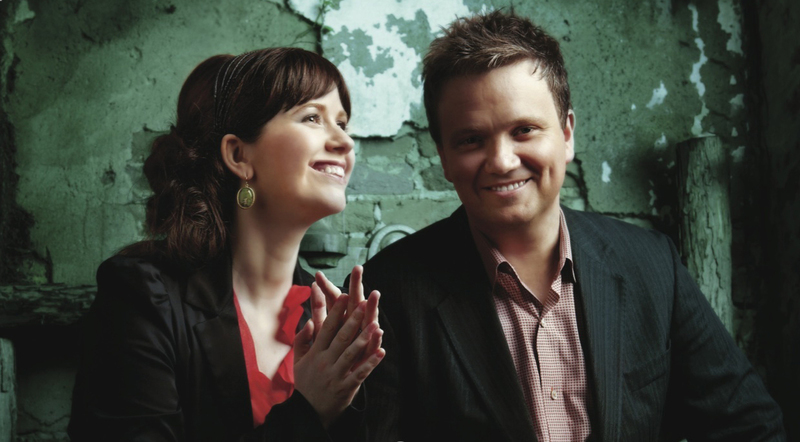 We’re pleased to announce that we are partnering with modern hymn writers and recording artists Keith and Kristyn Getty at ten concerts throughout Northern Ireland, England and Scotland, as they bring their critically acclaimed music to symphony halls across the United Kingdom like it’s never been heard before.

We are delighted that during each concert, we will have the opportunity of introducing some of our kids, explaining how we are helping to rescue them and encourage the audience to join with us by supporting the work and sponsoring needy kids.

“We’ve known many of the dedicated staff of Stand by Me for years, and we’re thrilled to partner with this great ministry in the hope of finding more sponsors for thousands of children in need,” says Kristyn.

From inspired venues such as Liverpool’s Philharmonic Hall, Belfast’s Waterfront Hall and Glasgow’s SECC, the concerts will feature a variety of choirs and each performance will showcase a number of the Getty’s musical friends, as well as feature a rare joint performance with their friend, Stuart Townend.

The band accompanying the Gettys will feature a group of virtuosic musicians from both sides of the Atlantic. Each concert will feature several new Getty/ Townend hymns soon to be released on the Getty’s forthcoming 2012 album, as well as favourites such as “In Christ Alone”, “The Power of the Cross” and “O Church Arise”.

Uniquely, the concerts will continue with after show performances when band members will congregate in the foyers and lobbies along with Stand by Me staff to celebrate Celtic and American folk music into the night.

The couple’s 2011 Christmas Tour sold out to audiences across the US, so make sure you get your tickets soon and if possible invite some friends. We are looking forward to partnering with Kristyn and Keith and making Stand by Me more widely known. We pray that as a result of this tour many hundreds more children will be sponsored and their lives changed forever. Please pray with us.

The Celtic Islands Tour begins in Liverpool May 30th. For more information visit the Getty website

Children’s lives are being changed at the Cneazevca Day Care Centre thanks to the love and care they are receiving. We have seen a rapid improvemen...